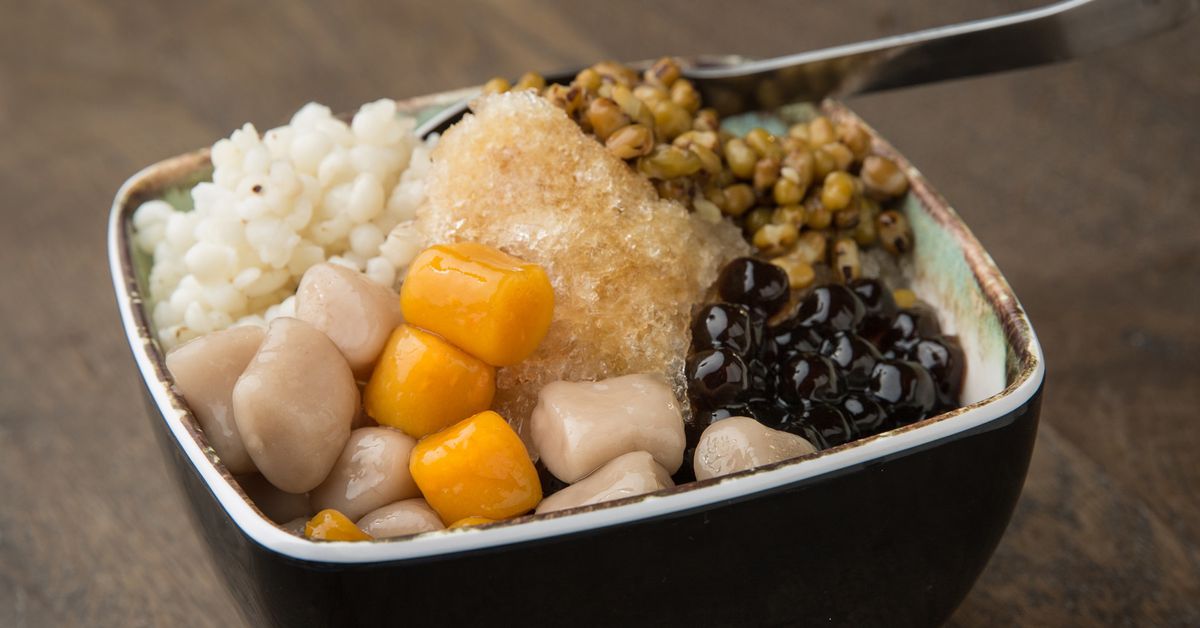 Welcome to AM Intel in the time of coronavirus, a round-up of the city’s newest bits of restaurant-related intel. Follow Eater on Facebook and Twitter for up-to-date details on how COVID-19 is impacting the city’s dining scene.

A new app has launched in Houston to help diners discover the wealth of Asian restaurants throughout the city and its suburbs. Chowbus, which was founded in 2016, is different from other food delivery apps not only because it focuses solely on Asian food, but also because it allows customers to bundle dishes from multiple restaurant with no extra charge. The app currently features more than 80 restaurants throughout Houston, Katy, Sugar Land, Pearland, even College Station, and includes locals faves like Mala Sichuan, Chongqing Chicken Pot, Meet Fresh and more.

The Texas GOP convention is scheduled to take place at the George R. Brown Convention Center July 16-18, and party officials have said they will not require attendees to wear masks. That has some downtown hospitality employees worried, the Houston Chronicle reports. Specifically, the Chron spoke to representatives from the Unite Here Local 23 union, which represents hotel and other hospitality workers in Houston, who said that health insurance benefits are set to expire for Hilton workers at the end of the month. Houston First Corp., the city’s convention arm, owns the Hilton Americas-Houston and operates the George R. Brown Convention Center. The hotel is expected to see a large influx of visitors attending the convention.

Last Thursday, after Texas Governor Greg Abbott ordered a sweeping statewide mandatory mask order, the Texas GOP reiterated their plans to meet in person in Houston. Representatives for the party told the Chron they would reevaluate in the next few weeks whether to require masks.

A new consulting group has formed to help Houston-area restaurants who have learned that employees have tested positive for Covid-19 or been exposed to the highly-contagious virus. Convive Hospitality Restaurants is the brainchild of Jonathan Horowitz, former CEO of Legacy Restaurants, and Rachel Austin, owner of pubic relations firm Hometown Social, according to Houston Food Finder. The group works to help restaurants create a quick and effective response to employee cases, including navigating the government guidelines for sanitation, testing, and quarantining, as well as notifying the public that an employee has tested positive.

Over 350 Shops, Bars, And Restaurants In The Surrouding Area